That's when everyone brings their favorite covered dishes, pies, cakes and other marvelous fattening foods and one must choke down a little of all of it or Granny or Great-Aunt Molly will get their feelings hurt.

Everyone eats until they look like a cross between Miss Piggy and the Pillsbury Doughboy and Aunt Molly, God love her sweet soul, passes out anti-acids from a quart jar like they were candy. And everyone smiles like they are having a lovely time with people they barely know.

Now it is not an easy feat for me to sit quietly in any situation but after my first reunion on the in-law side, deep in the heart of Yankee territory, I found there really is a gold mine in keeping my mouth shut and listening. I found a chair in the shade and my little fat cells were ecstatic after the third piece of Aunt Molly's peach pie.

Now Mr. B was amongst his own and visiting with his cousins he hadn't seen since they were all in Birdseye fashions. My half-breed children (who are all grown now but at that time they were just kids) were keeping true to their southern manners. After all, they did have to go home with me so they knew to say, "Yes, ma'am," and "No, sir." Of course, at that time no one was talking to me--after all I was a Texas Rebel and it was not good practice to fraternize with women who wore their skirts too short and talked with a Texas accent.

I could hear cousin Harriet tellin' about some horrible rare disease that she had, the worst case a woman ever had this side of the Mason/Dixon line. Before anyone could top her story, she gathered up her three bratty kids and said she was going home. The dust wasn't settled on the road before they commenced to rake her over the coals.

"Did you ever see such monster children? If those little heathens belonged to me I'd beat them with a white coat hanger until all the paint was gone every morning before breakfast! And she's not sick. She just wants attention. Did you see that plate of food she put away?"

"The first plate or the third?" Another one giggled.

They'd barely gotten over talking about her when Uncle Theodore's cousin's niece packed up her hen-pecked husband, six daughters and a cooler full of watered down Kool-Aid and off they went. She almost got out of hearing distance when she became the newest topic.

"Did you see the way that oldest daughter of hers was dressed? That thing she had strapped around her top that she called a shirt didn't have enough material in it to sag a clothes line. And the second one from the oldest was hanging all over that son of Henry's second son's wife. Her mother better get her straightened out or they'll be bringing a diaper bag to next year's reunion."

And so it went all afternoon. As soon as one left he or she became the topic of gossip so hot that it would scorch the hair right off Lucifer's horns.

So I sat there and discovered the secret of family reunions whether they be Rebel, Yankee or mixed company--listen, smile, nod occasionally and always be the last to leave!

Posted by Carolyn Brown at 4:53 PM 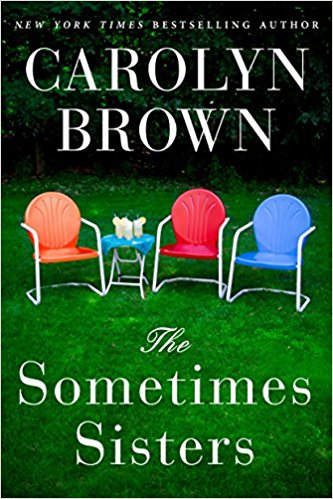 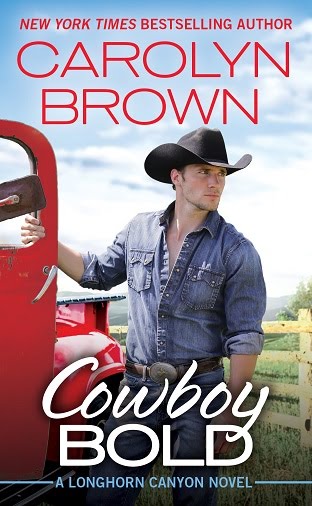 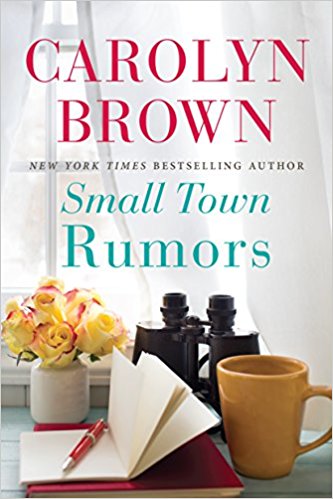 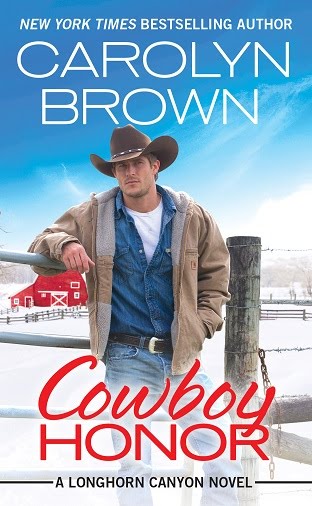 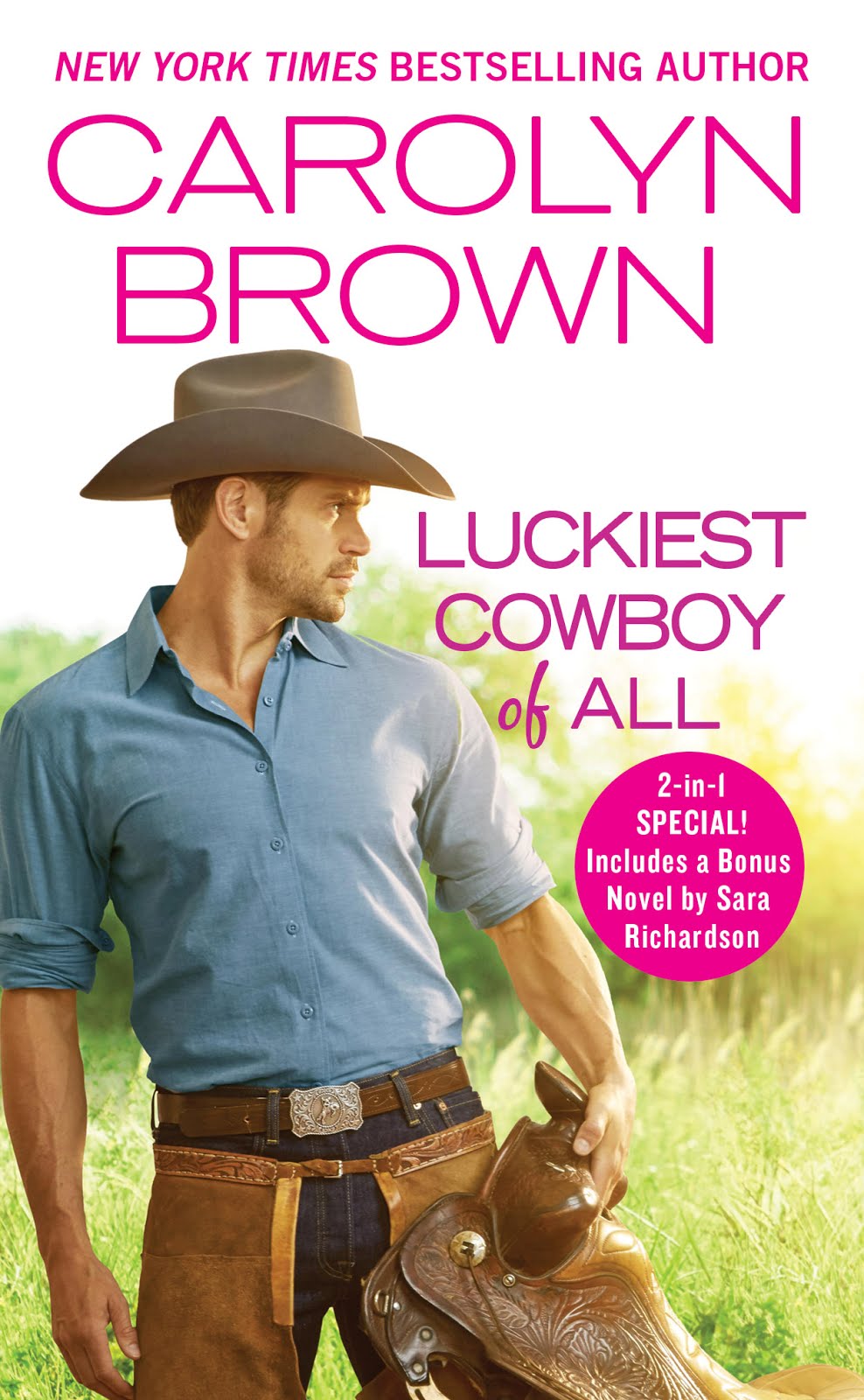 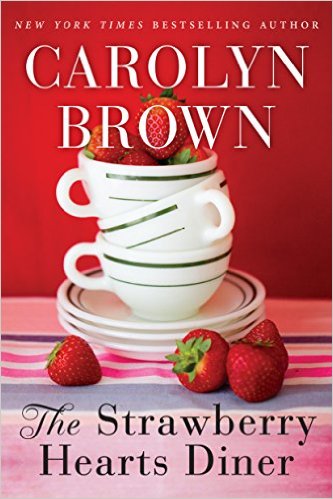 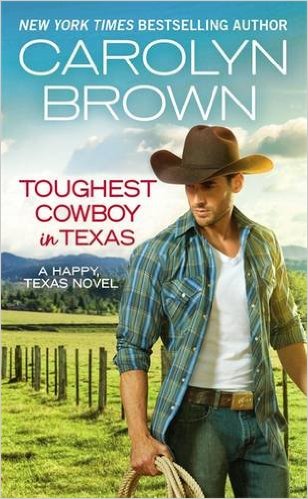 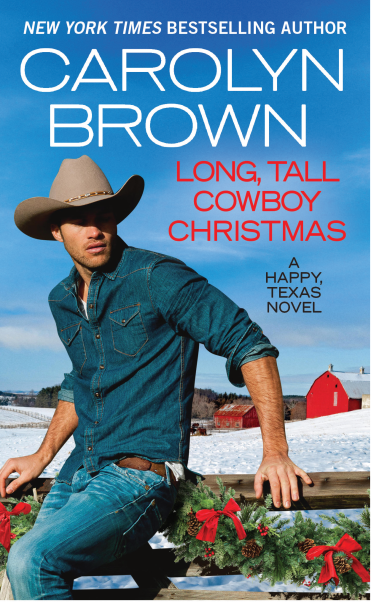 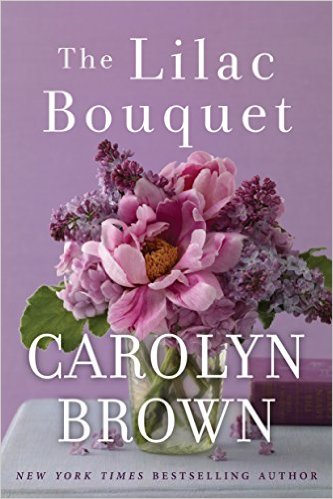 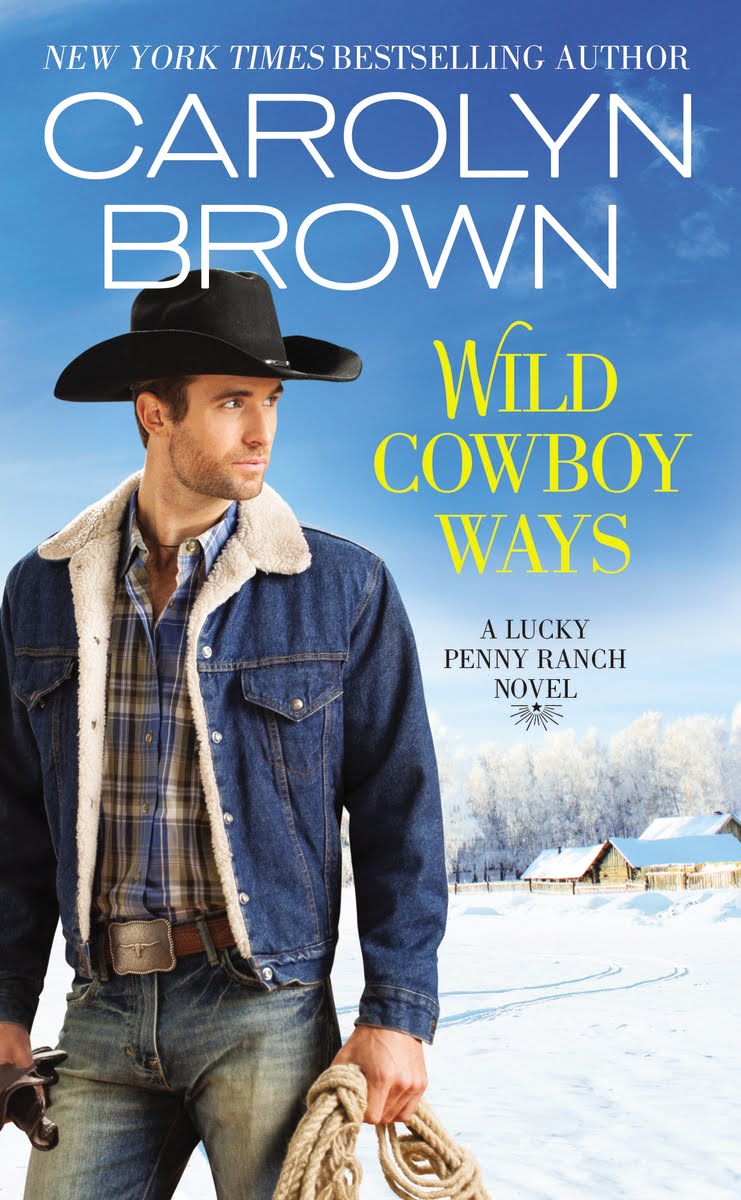 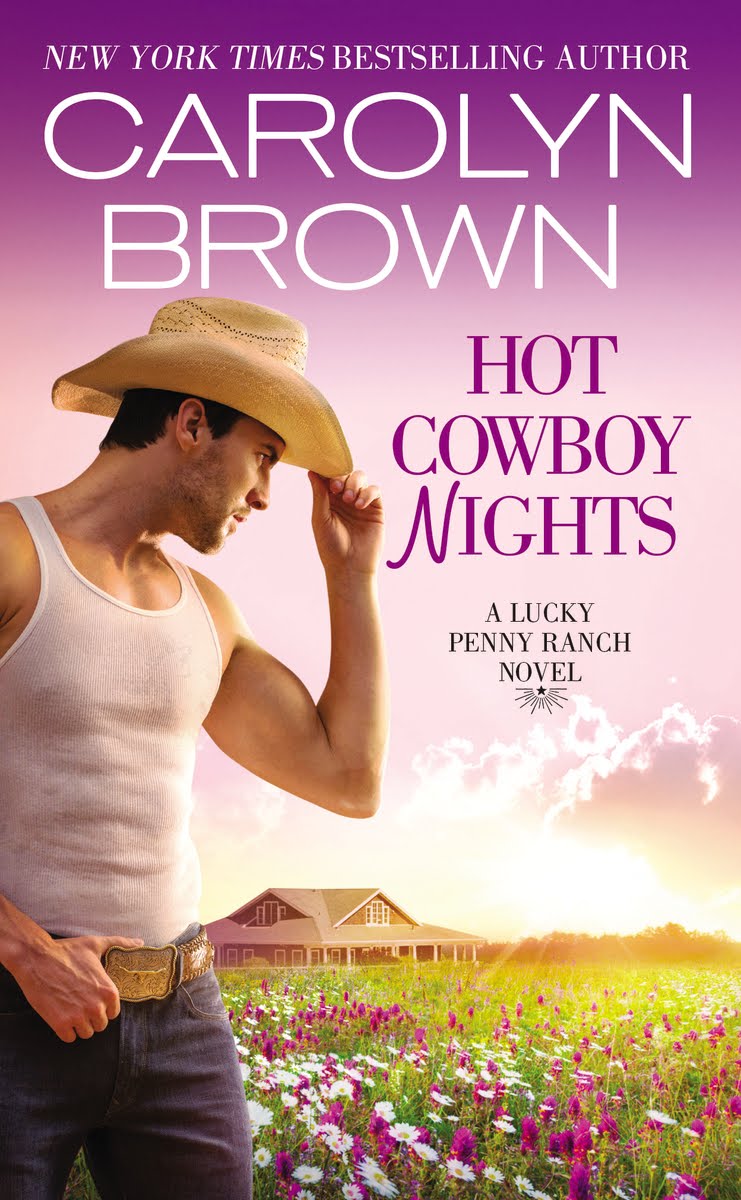 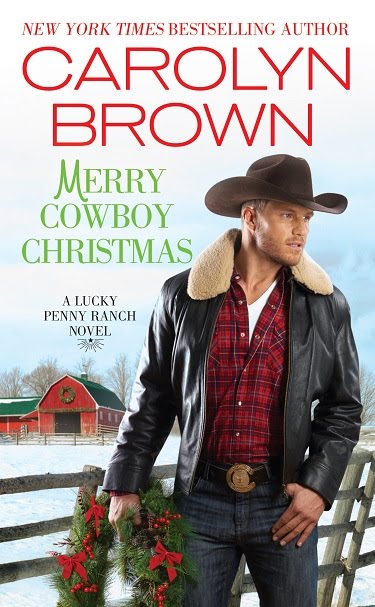 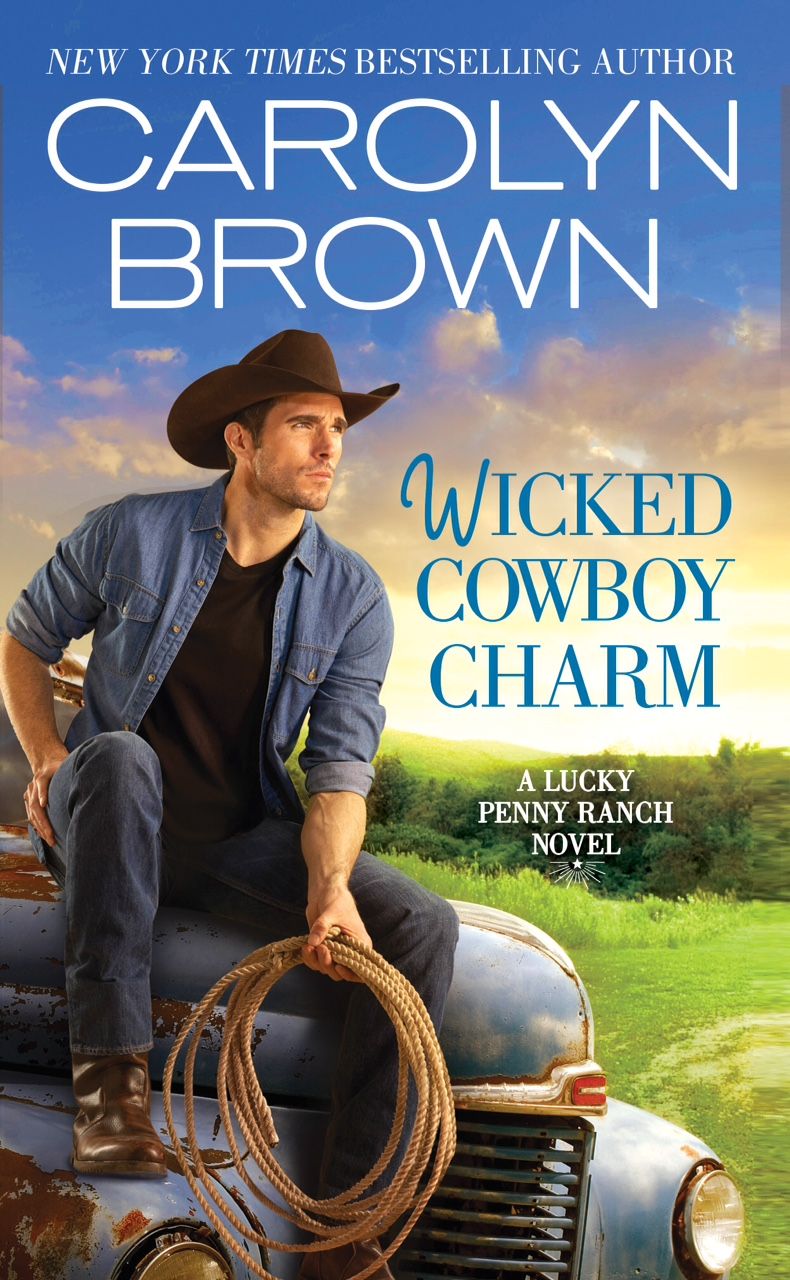 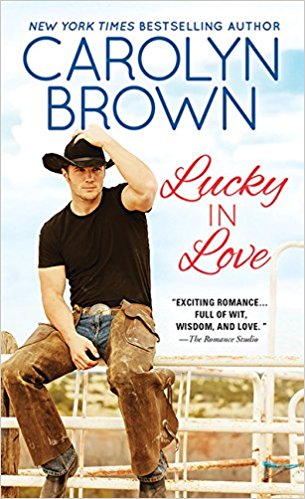 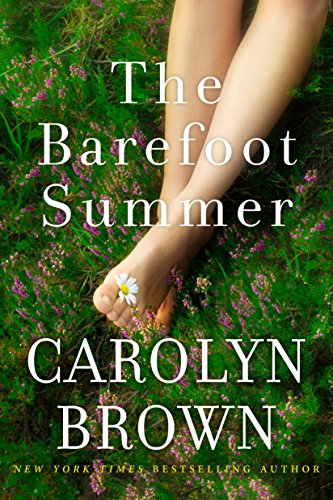 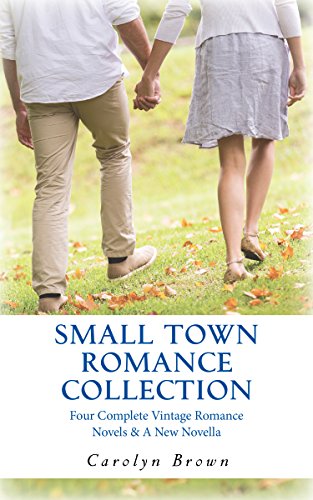 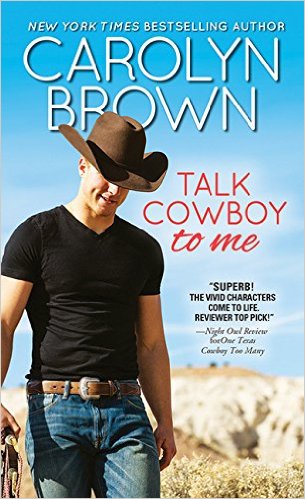 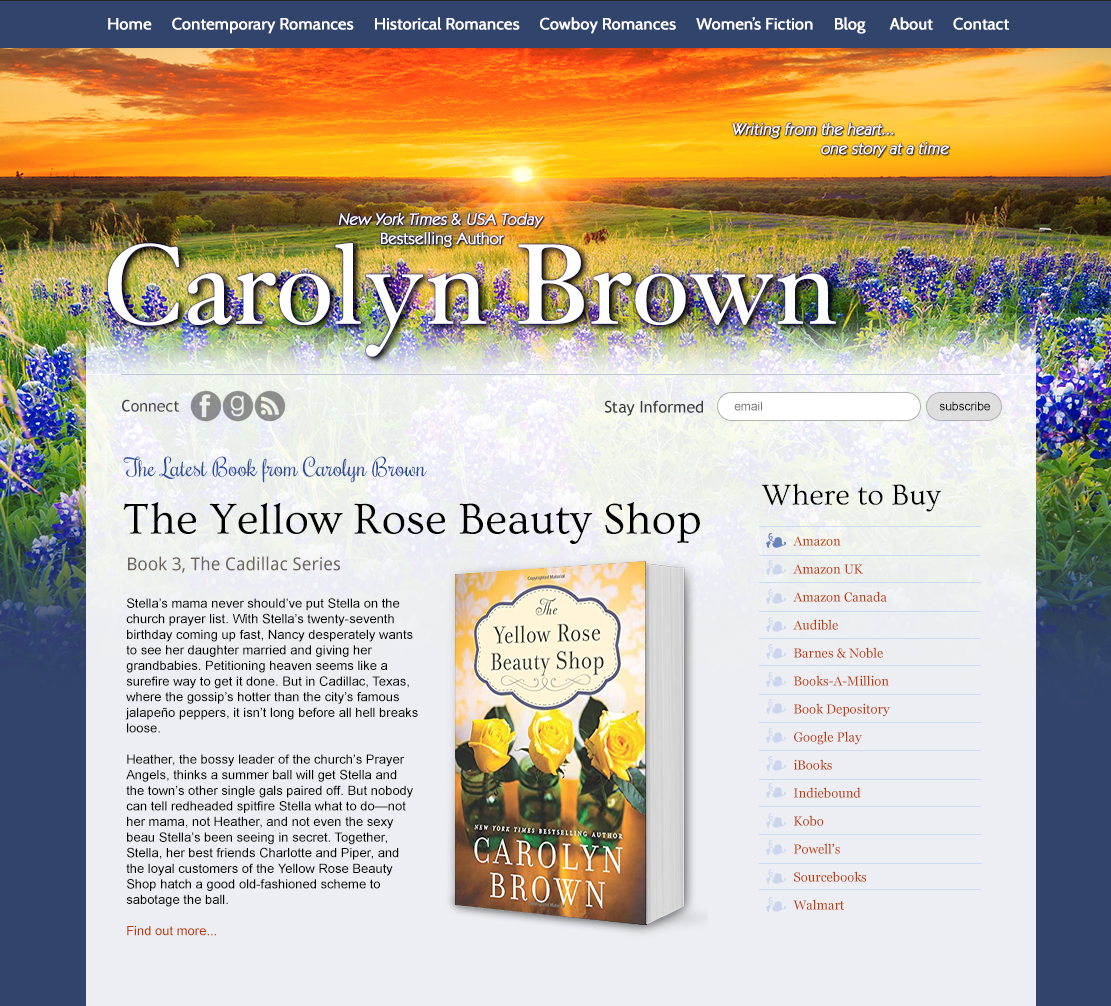 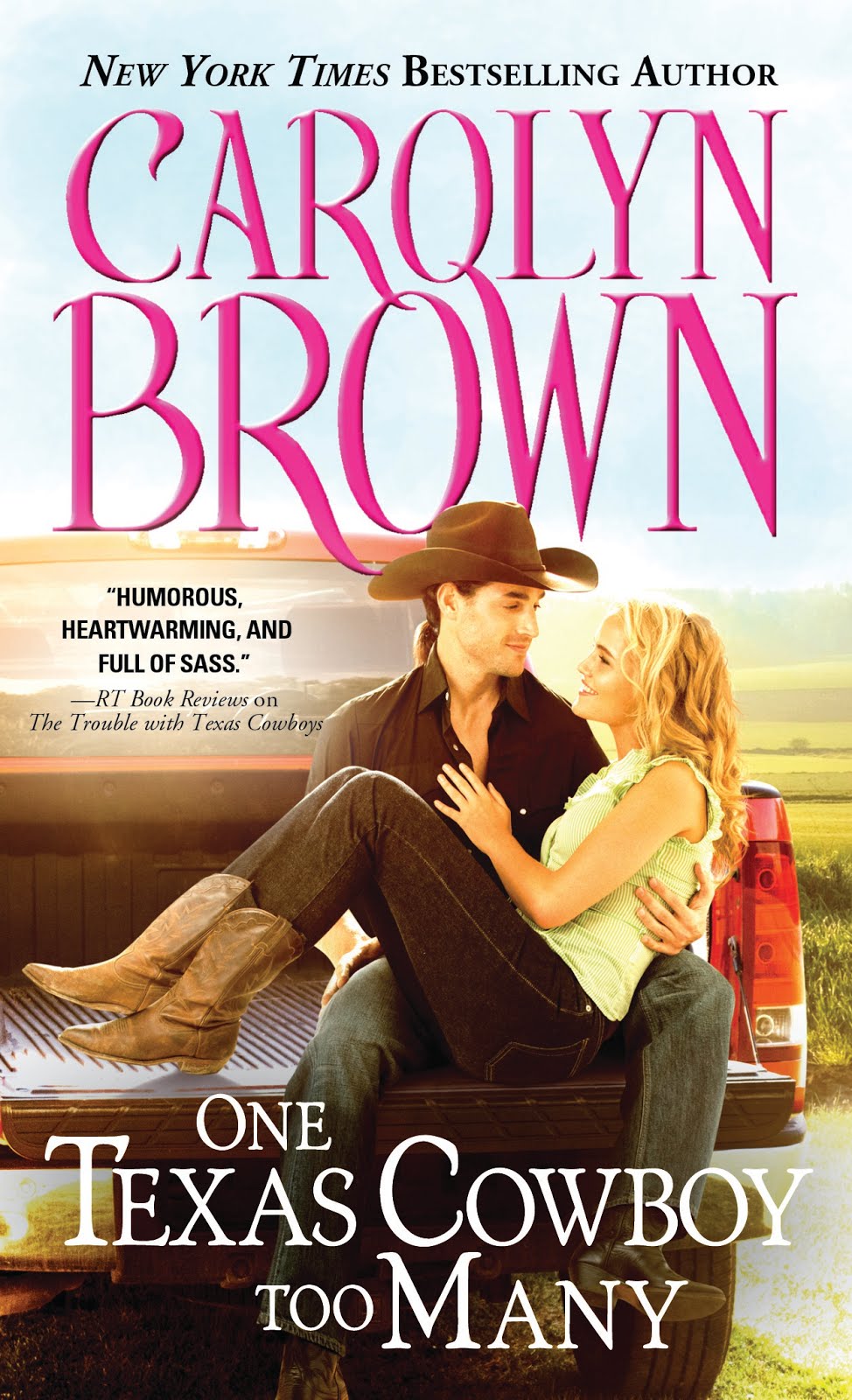 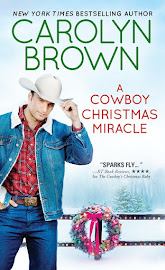 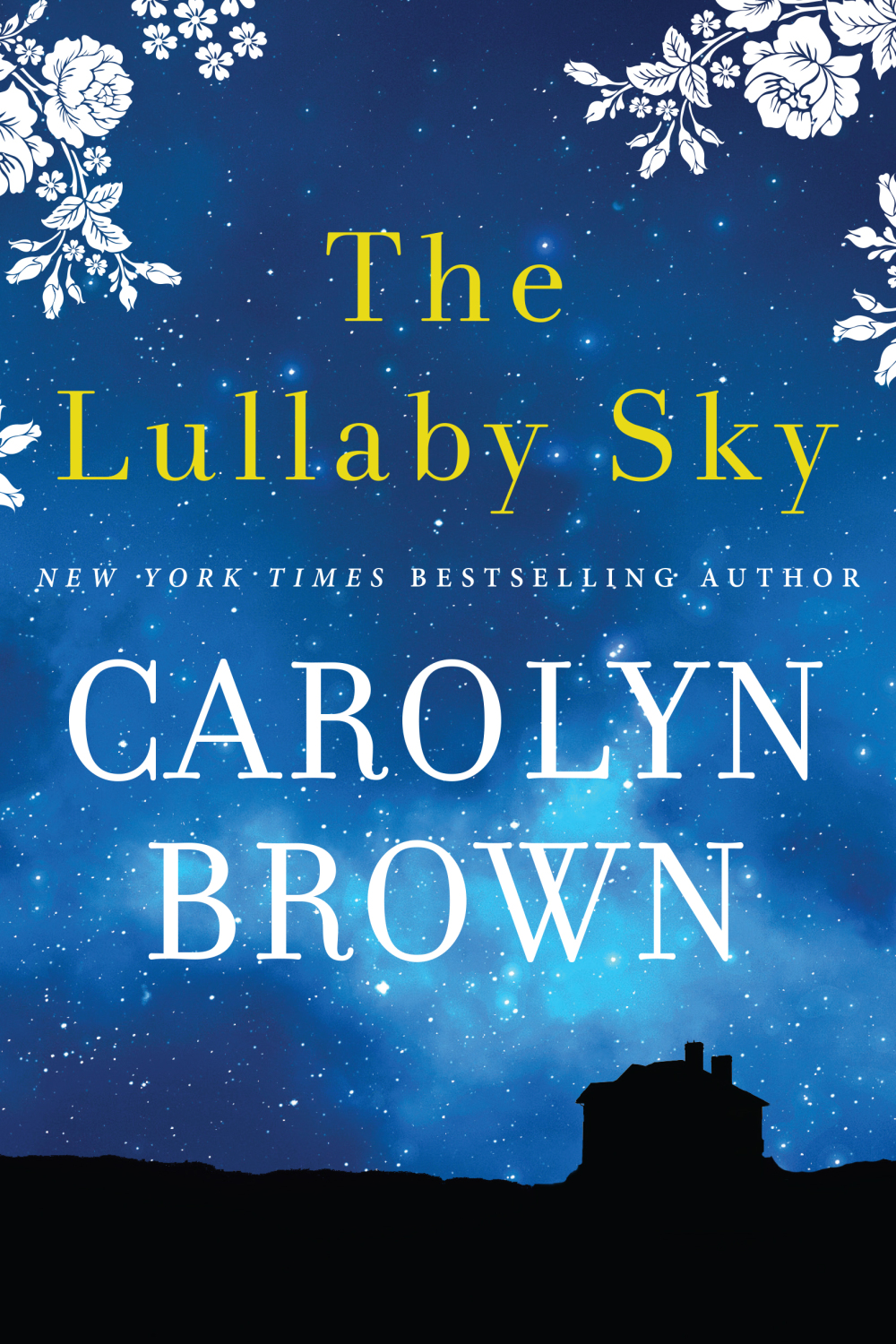 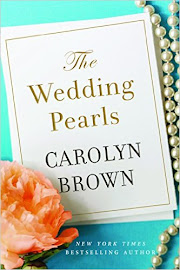